Conversations with Karen: When is eBay the right ecommerce channel for you? 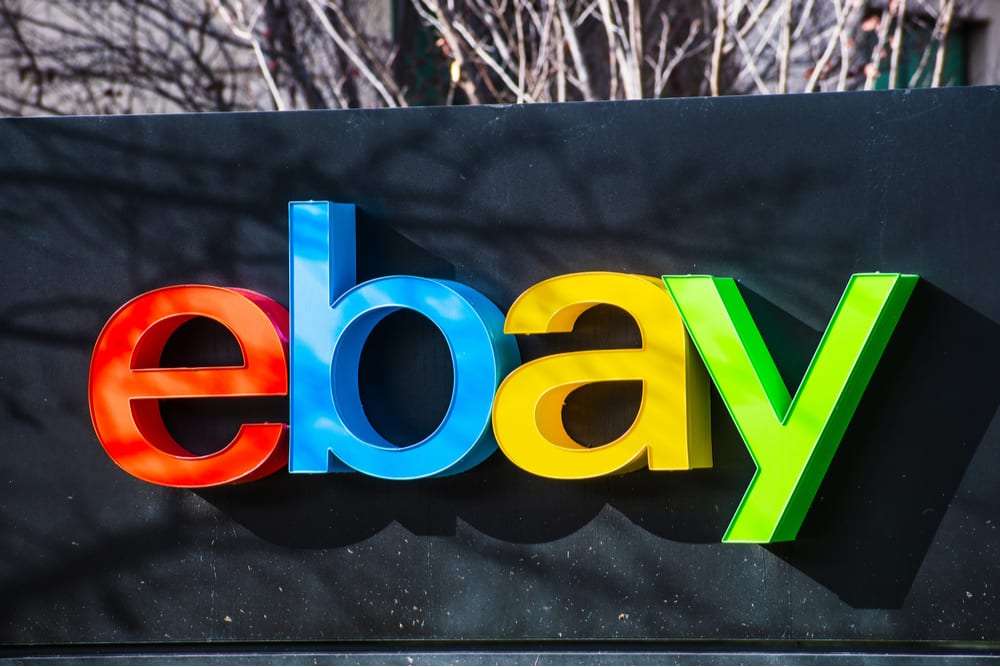 Choosing the right channel for your ecommerce business is crucial to your success. In order to determine if eBay is a good fit, there is much to consider. Karen takes you through the decision making process in this episode of Conversations with Karen. Click below to listen in.

Add Conversations with Karen to your favorite podcast player.
Or, you can read the transcript:

Phaedra: I’m here with Karen Locker, CEO of Solutions4Ecommerce. Karen built her first eBay and Amazon store back in 2008. She’s a highly regarded e-commerce industry expert, and she is here to answer your burning questions. Today’s question is eBay, when, why, and where? Karen, when exactly is eBay, a good choice of channel for an e-commerce merchant?

Karen: It depends on what you sell. As you know, everything in e-commerce is it depends. If you sell a collectible item that could be more highly sought at, eBay is the way to go and maybe even an auction if you don’t know how to price it. A lot of times people say auctions are dead, I’ll tell you, every once in a while, when I get a new coin, I’ll start an auction because I have no clue who’s looking for it or why.

I can say that, up until recently, I probably split 50-50. Originally it used to be more of my stuff sold on eBay than Amazon because I do sell a collectible item. As time went on, it got to be more 50-50. The last couple of months, it’s been a lot more heavy Amazon, but I think it’s because everybody is just shopping on Amazon right now because of convenience and of concerns and delivery and all of that stuff.

eBay is good if you sell a collectible, if you sell unique items, if you sell handmade stuff and want to get there. It’s also good for if you’re an Amazon seller, and you have returns that are still in good shape, and you get some money out of them. They’re a great place to take your customer damaged returns, because half the time they’re not even really damaged but the box is open, it’s not pristine, so you can’t sell it as new again.

That’s a really good place for it. It’s a good place to move out your deadstock. If you were going to get hit with long term storage on Amazon, because it sat in the warehouse too long and Amazon’s going to start charging you premium, pull it back and put it up on eBay. There’s always a place there. One of the things that I’ve discovered over time is eBay buyers, most of the time are eBay buyers, Amazon buyers are Amazon buyers.

Then it’s really hard to move either one of them to the other unless they’re comfortable with both. eBay’s always had the reputation as a garage sale. I don’t think it has that as much because there’s a whole lot of new products on there and I know eBay is always pushing people to offer the new commodity items. You have a little more freedom on eBay than Amazon, both in designing your details because Amazon it’s five bullet points and a description, period end of discussion.

eBay you can do your listings however you want. You can take your pictures however you want. Amazon wants plain white background and 1,001 pixels on its shorter side. That’s the criteria. eBay wants bigger pictures, bigger the better. There’s a lot of ways you can differentiate yourself on eBay. You can put postcards on eBay for people on how to find you. You can’t do that with Amazon. An Amazon customer is an Amazon customer, an eBay customer is a shared customer to some extent.

eBay over the years has changed things a bit. You can’t exchange your email address through the messages. They don’t want you taking a product that you have for sale on eBay and redirecting them someplace else. That is frowned on but you can make connections with your buyers. I have some buyers that have been buying from me for six, seven years. I know their names. I know when I see them.

Phaedra: I know also noticed on eBay, parts, automotive, lawnmower. I don’t want to say guy things because I’ll be honest, I was the one actually ordering the lawnmower parts but I found them on eBay believe it or not. Is that a good fit for the eBay channel as well?

Phaedra: How hard is it to get started on eBay versus getting started on Amazon? Is that a factor as to why you would choose one or the other to start maybe?

Karen: They’re both pretty easy. I started a long time ago so my exact remembering of how to start is not fresh and top of my memory. Pretty much I think you do have to prove you are who you say you are, to sign up with either of them now. Years ago, it used to be you just need an email address, you sign up. eBay now has what they call managed payments, which is no longer PayPal.

I think as of the end of this year, beginning of next year, everybody has to do that. It won’t be PayPal. It will be eBay managing. That is a big difference for some people, you no longer get the daily money in your PayPal account. You have to wait, you can get daily money from managed payments, but it takes a day or two before it starts processing, and then you should start getting one every day.

Phaedra: It sounds like if you’re considering a choice between Amazon and eBay, or if you’re just looking at eBay and wondering if that’s the channel you might want to explore. It sounds like what you sell is the determining factor.

Karen: It can be. It sure can be but as also, they always say and it’s very true, “You should never put all your eggs in one basket,” whether it’s eBay basket or the Amazon basket, because I have worked with sellers that have been permanently suspended off of both. You’ve got $100,000 a year coming through your Amazon account and Amazon one day just decides, “No, you can’t sell here anymore.”

Karen: You’re done. You can go through the appeal process and try to work it out but in the meantime, you got two months where you’re not getting anything while they try to get you reinstated. eBay, same thing, you can get suspended. I’ve had a seller that was suspended off of eBay. Doesn’t happen as much. I don’t hear about it as much unless really hokey things are going on in the background.

It’ll give you the ability to keep making money while you try to get Amazon back up. That’s another thing. I want to say four or five years ago, FBA was the big thing. Everybody who was on eBay was saying, “Oh, you got to go do FBA. You got to do FBA. It’s so easy. It’s so easy.” It was five, seven, eight years ago, it was really easy. You sent it in. You could send in anything, you could send in a book, it could sit there for five years, they wouldn’t charge you storage because they only charge storage on the second unit and above. It was easy.

Then everybody would say, “Oh, see my Amazon is killing it. My eBay is doing nothing.” Well, but that’s because you’re paying all of your attention to your Amazon and you literally put eBay on autopilot. If you put eBay on autopilot, it’s not going to do anything spectacular. I can say that because I’ve had my eBay on autopilot for two years and I just sat down the last couple of weeks and did an inventory and I have a ton of products that aren’t even on listed.

Phaedra: Specifically considering that you have not even looked or touched the channel for over a year.

Phaedra: It sounds to me like what you’re saying is, you’re going to make money where your focus is.

Phaedra: If you’re going to consider using eBay as a channel and there are many use cases where it is a great fit for an e-commerce seller, but you have to give it some focus. You have to put in the work. The second cautionary thing that you said that I think we really want to make sure that we point out, is that it’s rented real estate. Whether it be eBay or Amazon, it’s rented.

They can take that away from you at any time. If you’re making your living this way and this is how you’re paying the bills, you may want to take Karen’s cautionary tale to heart and not keep all your eggs in one basket.

Phaedra: You heard it here first on conversations with Karen. Consider your channels carefully and consider the damage that can be done by putting all of your eggs in one basket, specifically when that basket is rented real estate. Wow, Karen, thank you so much for your insight today. That was lots of good stuff. Listen, if you want more from Karen, head over to Solutions4Ecommerce. That’s Solutions, the number four, Ecommerce.com. You can schedule a private conversation with Karen herself or head over to Facebook. Have a conversation with us, Solutions4Ecommerce on Facebook. We’ll see you next time on Conversations with Karen.

Add Conversations with Karen to your favorite podcast player.